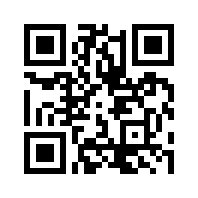 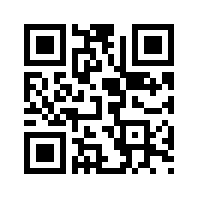 Whereas Alien Bang Bang was an old school style shoot ‘em up akin to Galaga indie developer Guinea Pixel’s new bullet hell shoot ‘em up Awesome Space Shooter leans toward the kind of visual insanity typical of games like Ikaruga. What’s nice about Awesome Space Shooter is when I say it’s a bullet hell shoot ‘em up, I mean it, as this addicting mobile shooter provides some of the most challenging gameplay of any Android entry in the genre. Enemy ships will swarm players with a cacophony of ordinance which can only be evaded through lighting fast reflexes and an eye for any floating ship boosts that come their way…

Trailer – This is awesome!

The year is 2416. Earth is a distant memory. A lifeless, scorched ball of dirt after the effects of global warming and then a devastating solar flare as the last blow in 2155. Earths space explorations have taken them too far and distant planets and galaxies. Before the events of 2155 the humans started colonizing these planets with advanced technologies and flourished.

As is human nature, it did not take long for power struggles to arise between the colonies. Dictators, with whole armies took over each planet and ruled them with iron fists. War was the next step.

Because of the sensitive nature of these conflicts, regarding resources and the fact that each planet has its own special resource needed by all, the United Alliance of Colonies has no choice but to take out these dictators.

The only person for this is you, Captain Buckley Seagate, a Space Defence Fleet special ops pilot. With your phenomenal abilities in combat, you are the only hope in restoring peace and will need to do so by attacking the head of the snake. Your orders are simple. Go to each colony, fight your way through all of the Dictators defences and end their reigns of terror. 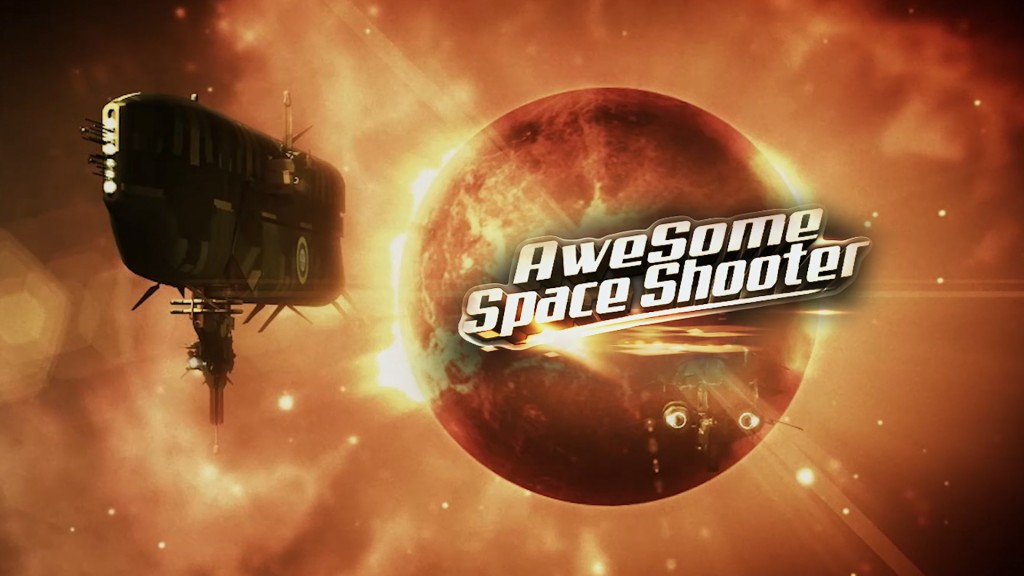 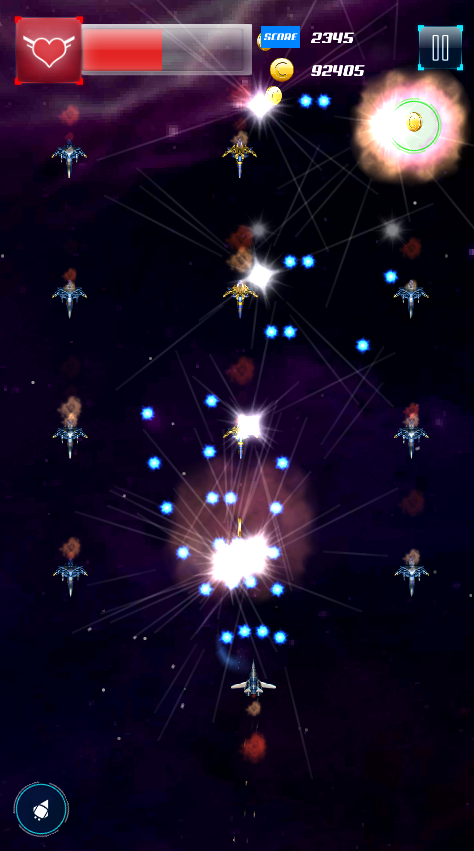 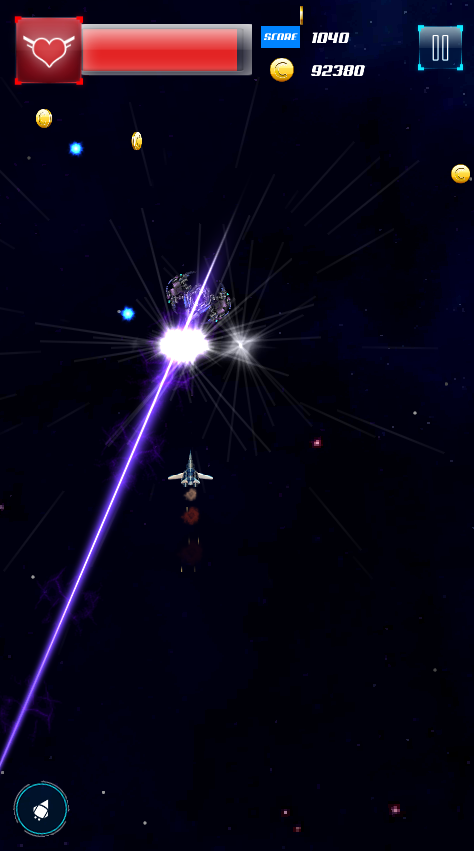 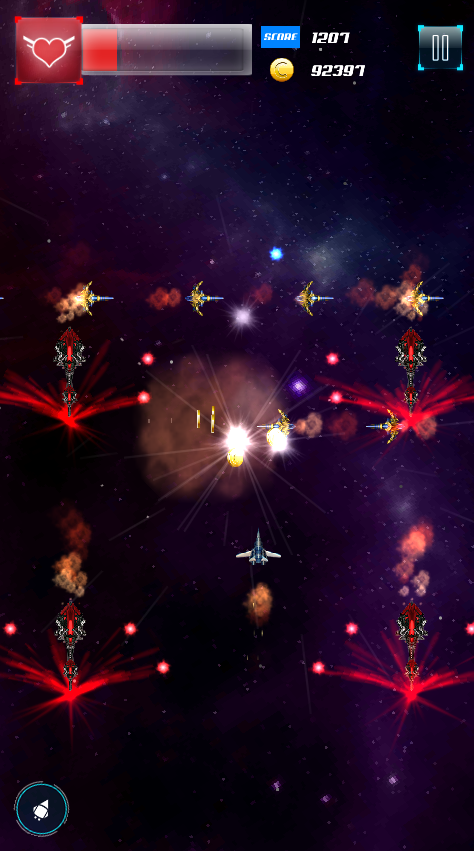 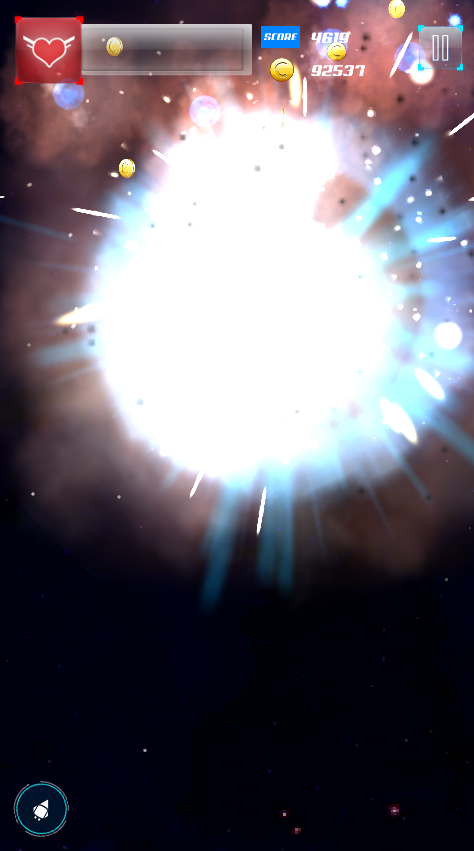 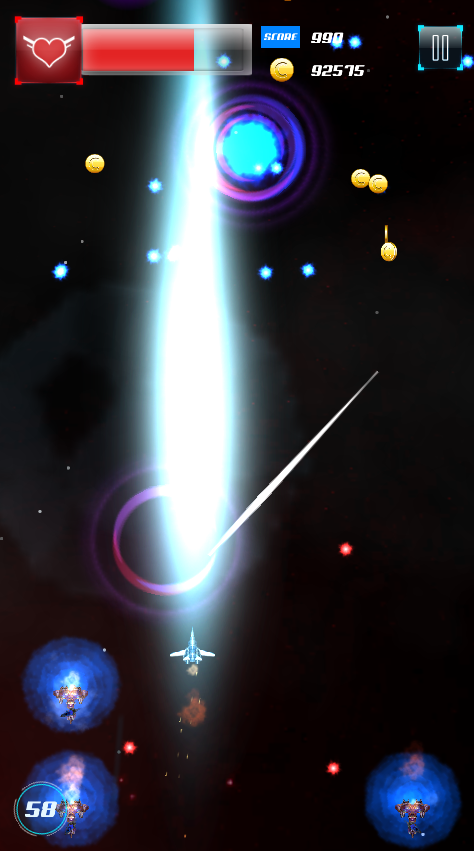